In this film a man used to work for the CIA as special agent and then got involved in a secret program where he suffered a great deal. The program changed his personality, affecting his memory and his entire way of life. He falls in love with the daughter of one of his targets and decides to protect her after his father’s death. His previous experience in the secret program gave him a lot of knowledge but also causes him to see conspiracy wherever he looks.

This is one of my favorite films and is a movie that I can watch over and over and never get bored. I don’t remember how many times I have watched this movie: 5, 10, 20, I stopped counting. This is another one where I just can’t change the channel whenever it’s on TV.
Mel Gibson has done a great job in terms of his acting performance. You can see his character live through him from his eyes, body language, and the expressions on his face as he’s performing crazy moves, laughing, or crying. Julia Roberts also performed very well, especially in the scenes where she is crying. Her chemistry and body language with Mel Gibson was just so perfect and real. Patrick Stewart also delivered an unforgettable performance.
This movie will force you to get emotionally attached. It has exciting action, comedy, and tragedy. The drama and storyline of the movie are powerful because of the script, the great directing, the interesting soundtrack, and the main song.
Mel Gibson keeps repeating in the movie that “love gives you wings.” It’s true, and you see what some people can do with real love in this movie. I think Red Bull took that phrase from the movie and used it in their ads by replacing the word “love” with “Red Bull.” This movie will make you laugh, cry, and feel the love. 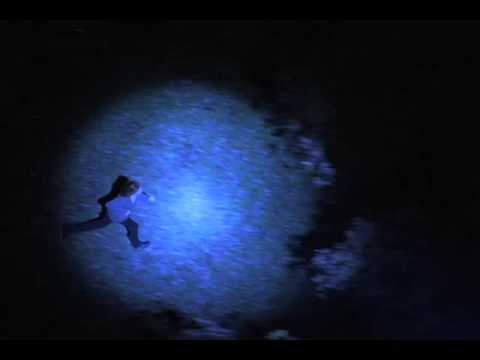