A poor girl from a small town, believing she can do better for herself, quits her bartending job and travels to Los Angeles to take her singing and dancing talents to the next level. She starts out at a burlesque (singing and dancing) bar as a cocktail waitress but is given the amazing opportunity to become the lead singer of the performance troupe, eventually saving the bar from a financial meltdown.

The movie was far better than I expected. The story was quite interesting, and the performances from Christina Aguilera (Ali) and Stanley Tucci (Sean) were amazing. The songs, music, and dancing were beautiful, and Christina Aguilera’s singing was just fabulous. The romantic touches were very nice, and there were many interesting comedy scenes, especially with Stanley Tucci (Sean). I really enjoyed the movie, and I recommend it for everybody. I don’t usually enjoy musicals, but this one was outstanding. 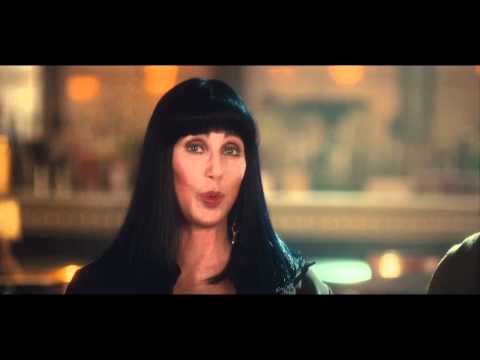