A soldier wakes up in the body of an unknown man and discovers he’s part of a mission to find the bomber or some locations in the US.

About The Director
Director Duncan Jones created a very realistic story. The way the director showed the effects was interesting, and he did a great job in terms of cinematography showing scenes using different angles and precise timing.

About The Sound Mixing 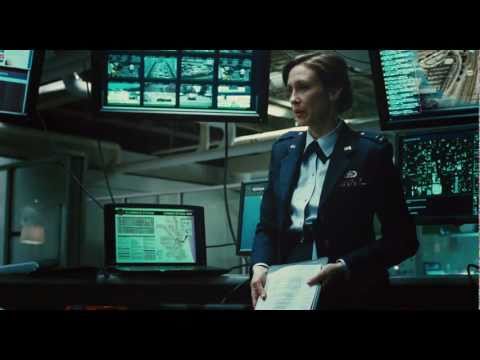