A medieval knight is given a last-chance mission: to save a city from the plague. The people of the city think that a witch is creating the plague with her magic, so they charge the knight and his friend with delivering the witch for trial, sending them on a week-long dangerous journey.

The best thing about the movie was the sword-fighting scenes. The quality of scenes in terms of location and clothing was very good. The first scene of the movie was interesting, but unfortunately the rest of the movie was not up to par. The story was not that interesting. The acting of the two leads, Nicolas Cage and Ron Perlman, was weak, although the supporting actors did a good job, especially Claire Foy (the witch). The movie in general was boring and not easy to finish. Nicolas Cage is a very interesting actor and is known for a number of good movies, but recently his performance has been dropping off. At least four of his last ten movies weren’t great, including this one, The Bad Lieutenant, The Wicker Man, and World Trade Center. He needs to be more careful about selecting his future roles.

Season of the Witch Trailer 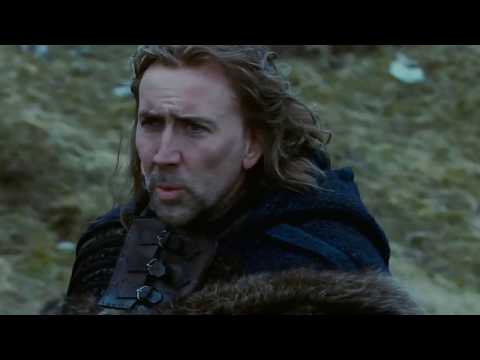