Movie Story
The current God Focker, Jack’s father-in-law (Robert DeNiro), tests Jack (Ben Stiller) to see if he’s qualified to be the next God Focker of the family and good enough for his daughter, Jack’s wife.

Well, I always say that whenever you see many good actors in one movie, the movie’s not going to be so good, with few exceptions. There’s really no story at all. They made the movie without a plot. Maybe this was intentional, especially from a production standpoint, because why should they care? At the end of the day, the movie, which is a sequel to a well-known film, makes money for the producers. However, I think the actors should care more about their reputation and quality of work because a couple million in their bank account isn’t going to make that big a difference for them, especially in the long run when their future offers go down. The movie didn’t have more than five scenes that you really laugh about, two of which were amazing. The best thing about the movie was the music: similar to the music of the Godfather movies, but with a humorous touch. It’s a fun movie and OK to watch. You won’t feel like you’ve wasted your money, but at the same time, you won’t feel like you’ve watched a good comedy movie. 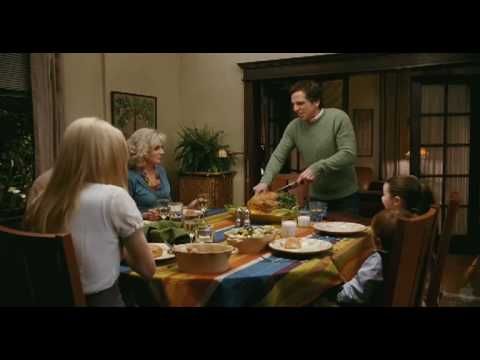